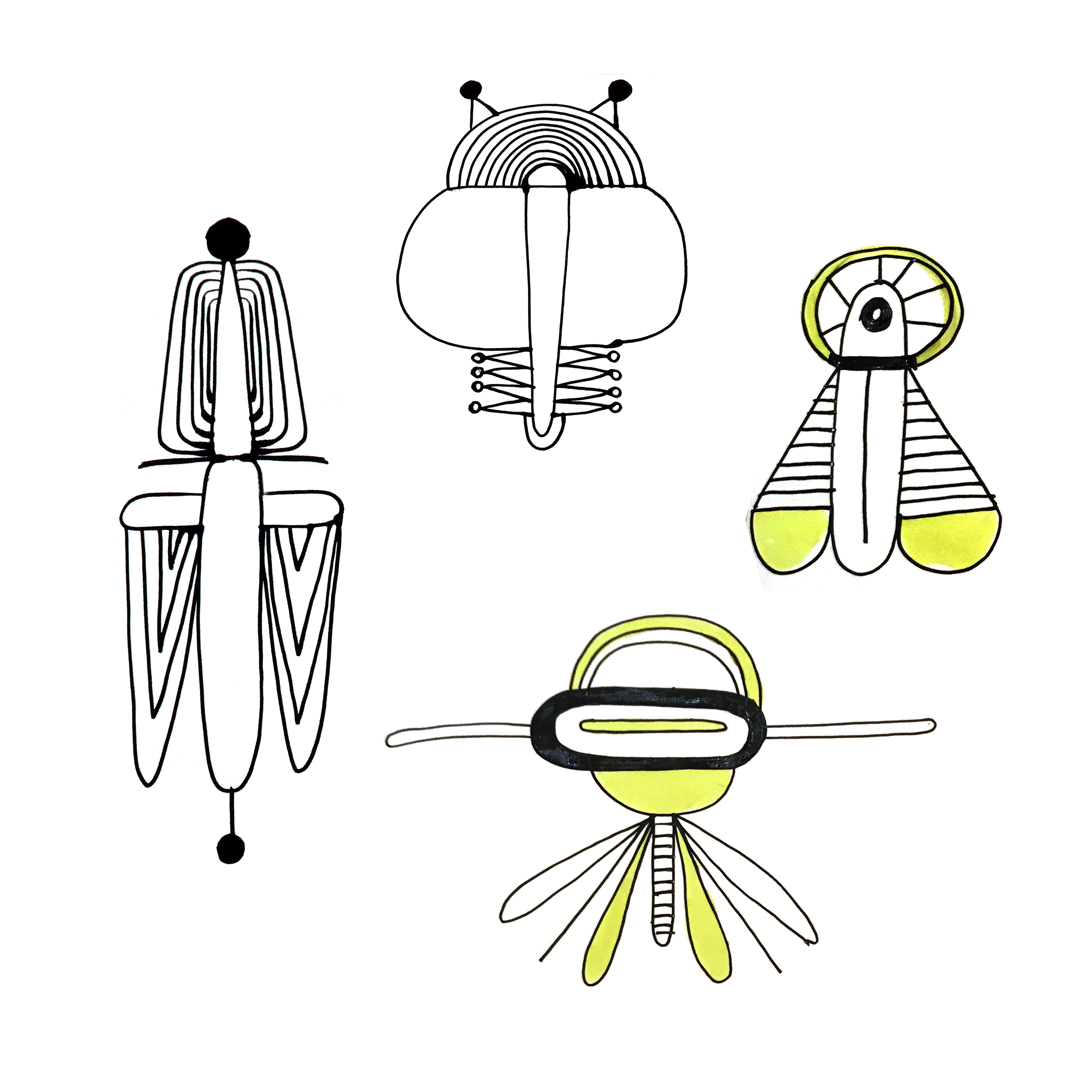 The world’s insects are hurtling down the path to extinction, threatening a “catastrophic collapse of nature’s ecosystems”, according to the first global scientific review.

More than 40% of insect species are declining and a third are endangered, the analysis found. The rate of extinction is eight times faster than that of mammals, birds and reptiles. The total mass of insects is falling by a precipitous 2.5% a year, according to the best data available, suggesting they could vanish within a century.

I am shaken by this study, so I started drawing new insect species, to promote them but also as a form of shape exploration.

This led to a collection of furniture and objects I have designed based on these insect shape explorations. 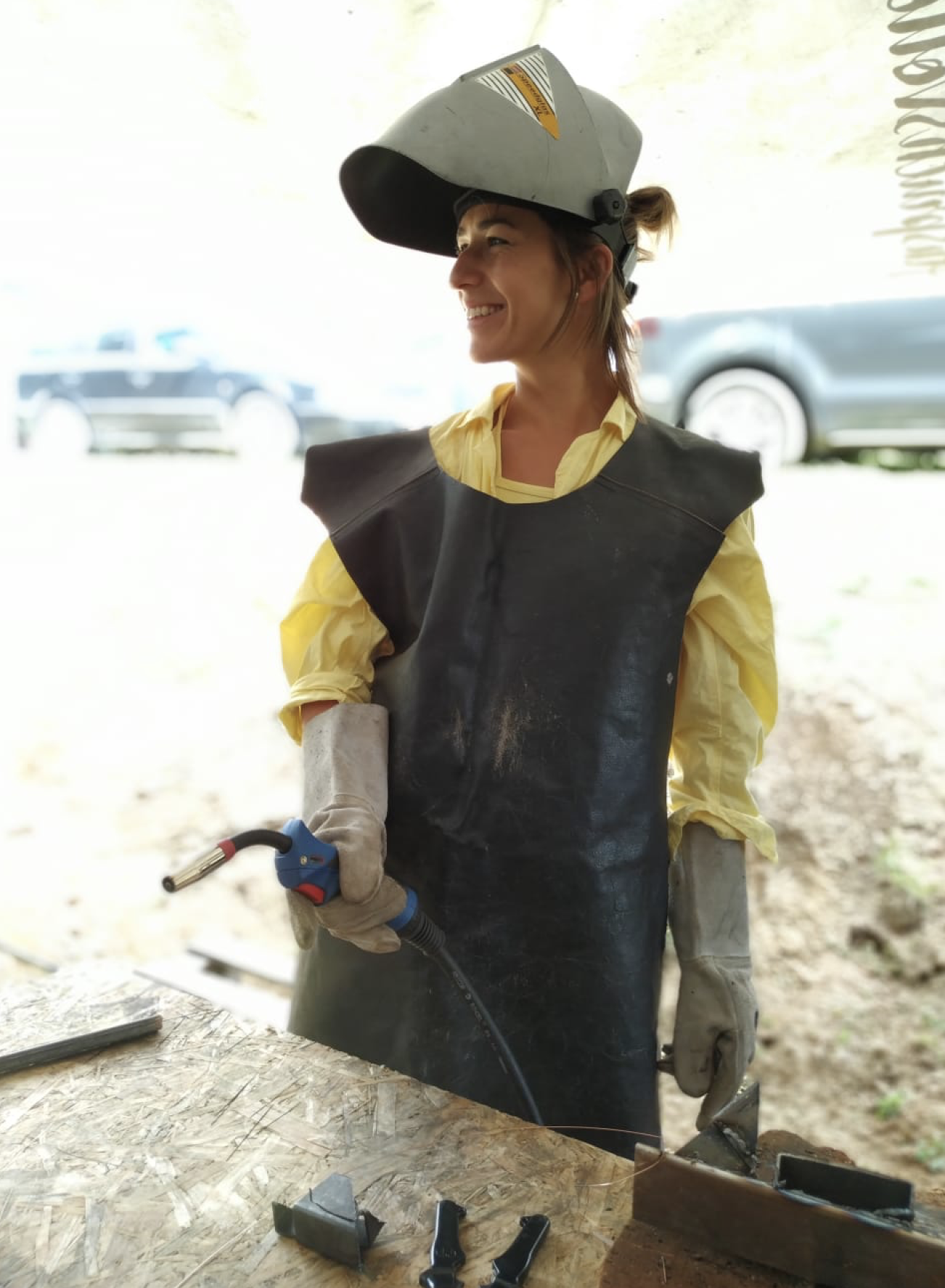 Making of the prototype of the mirror rack 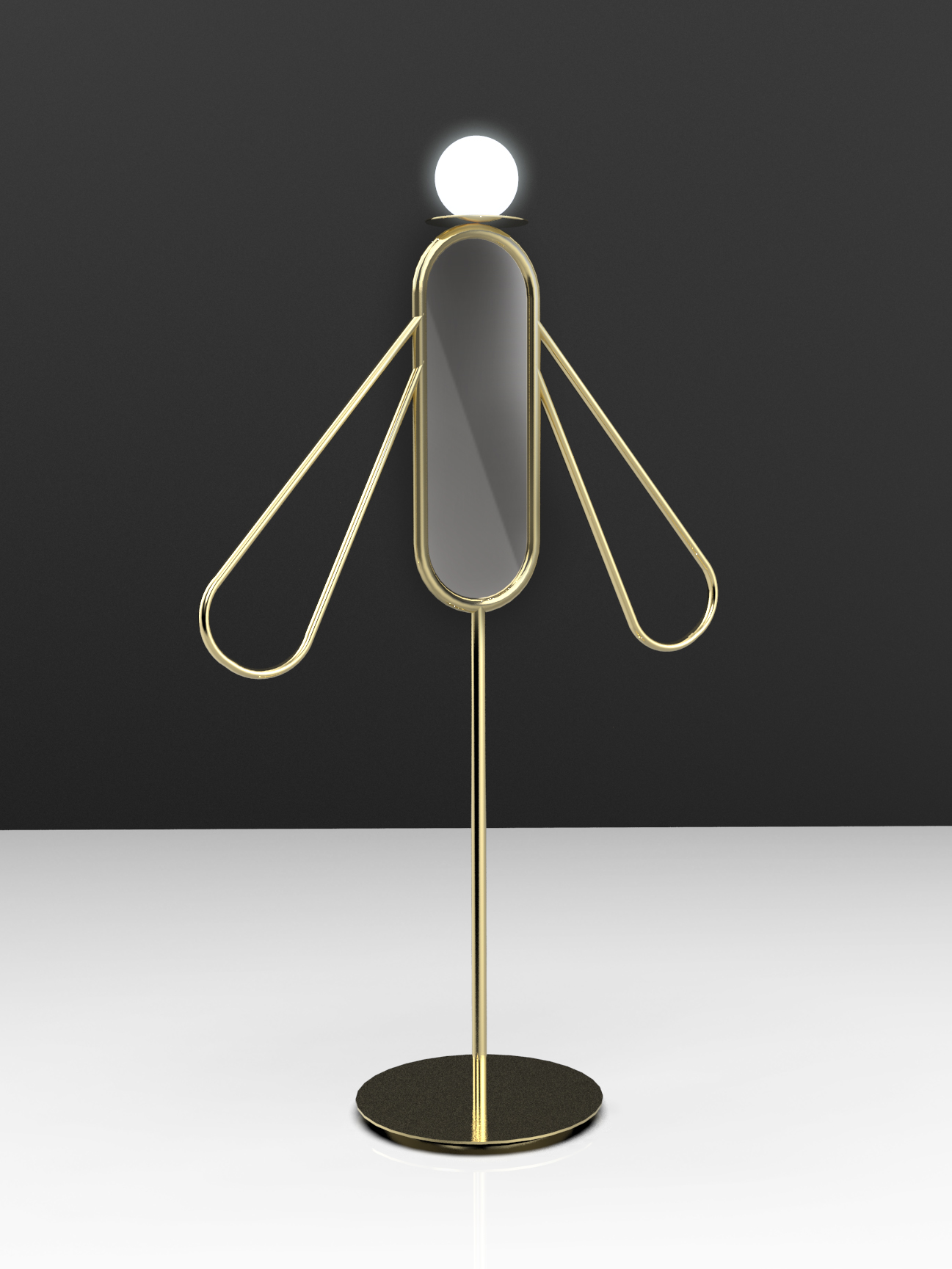 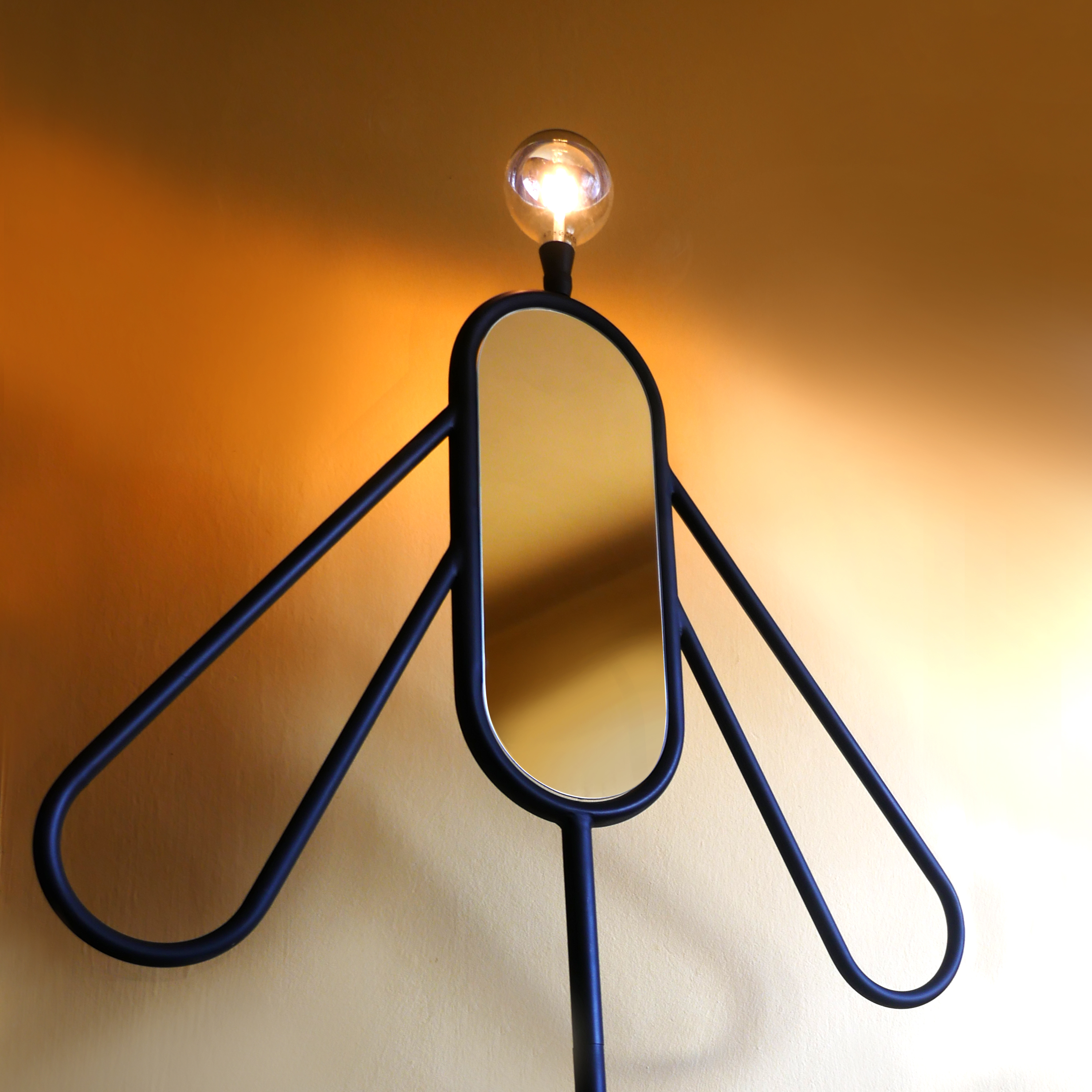 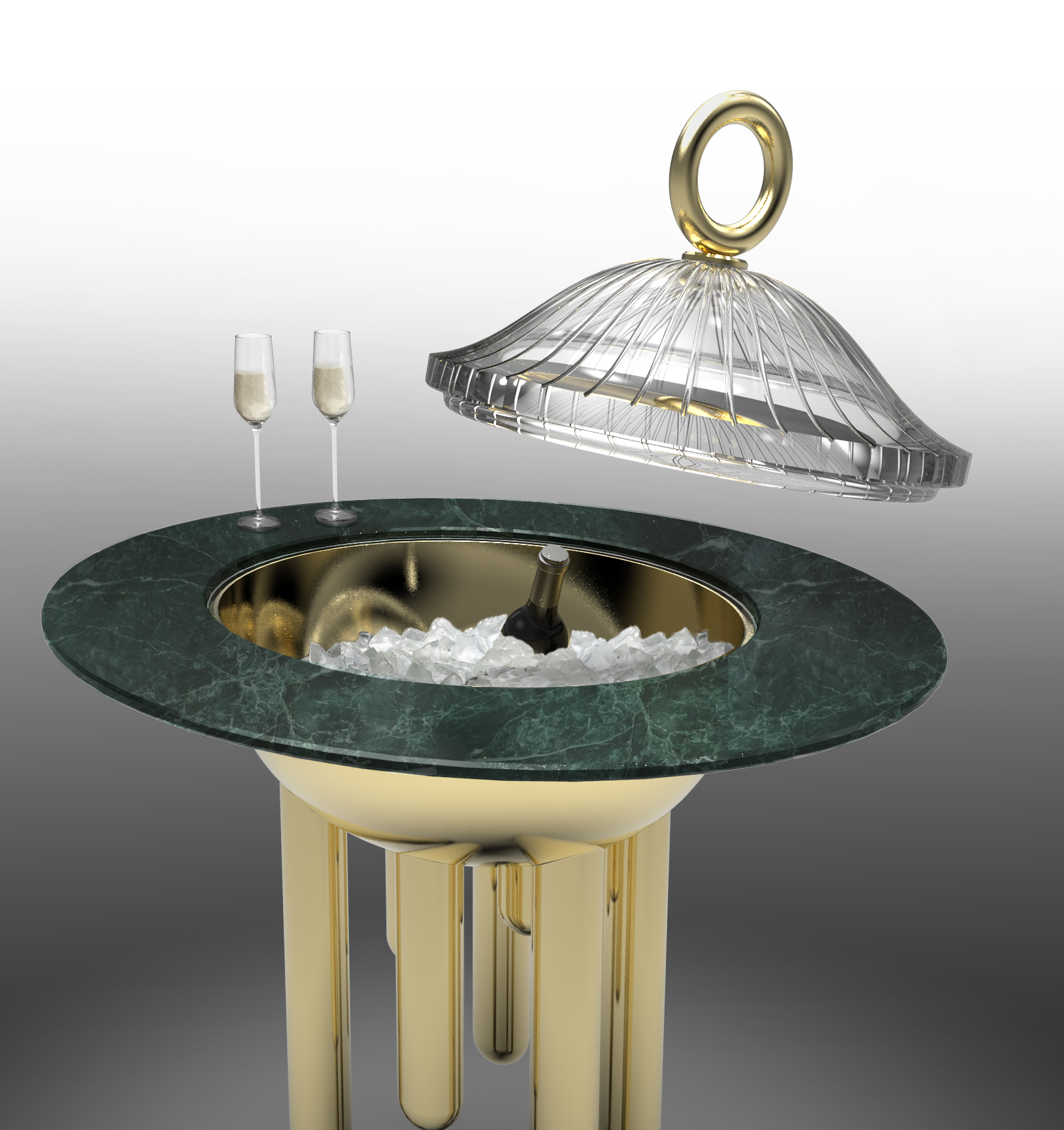 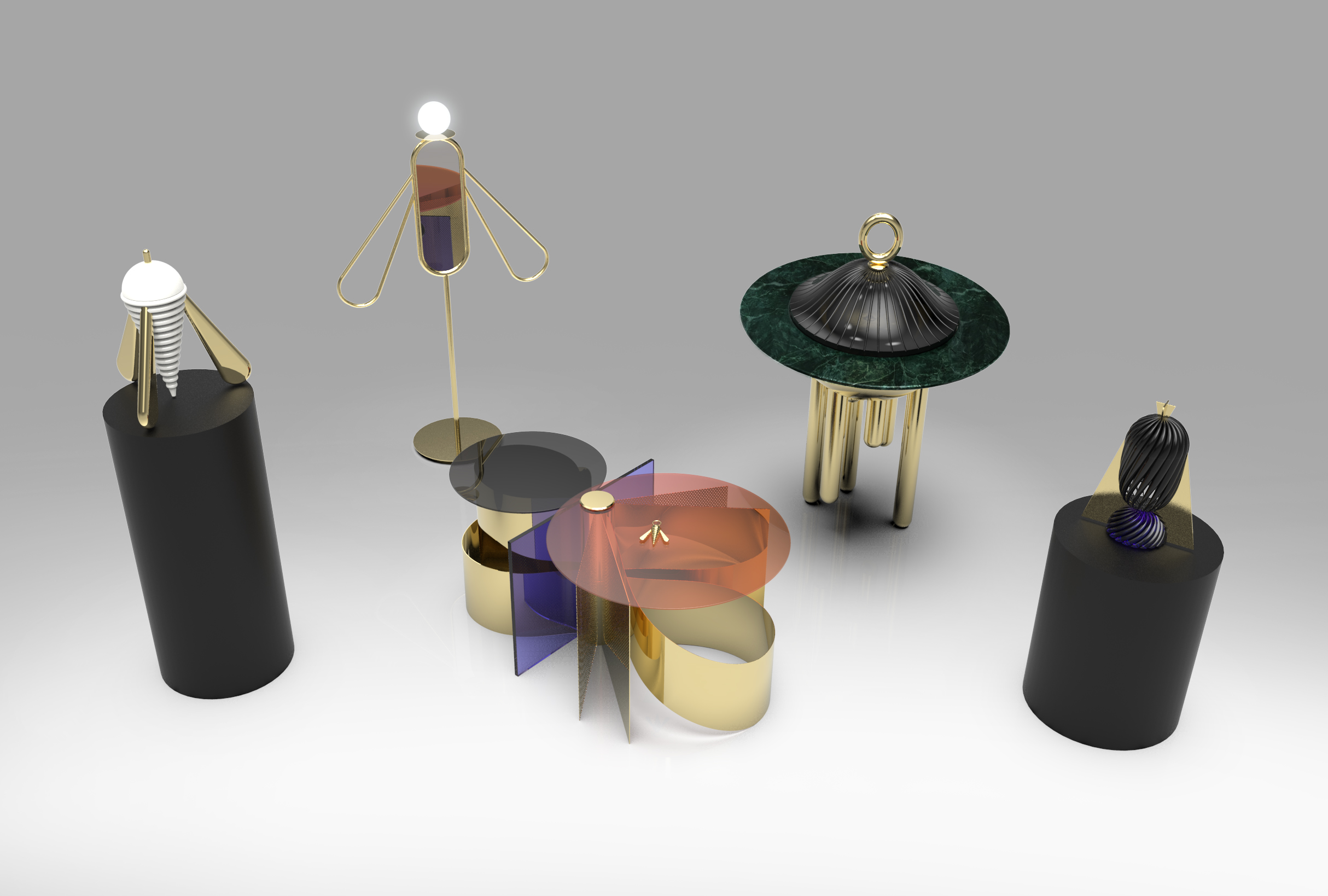 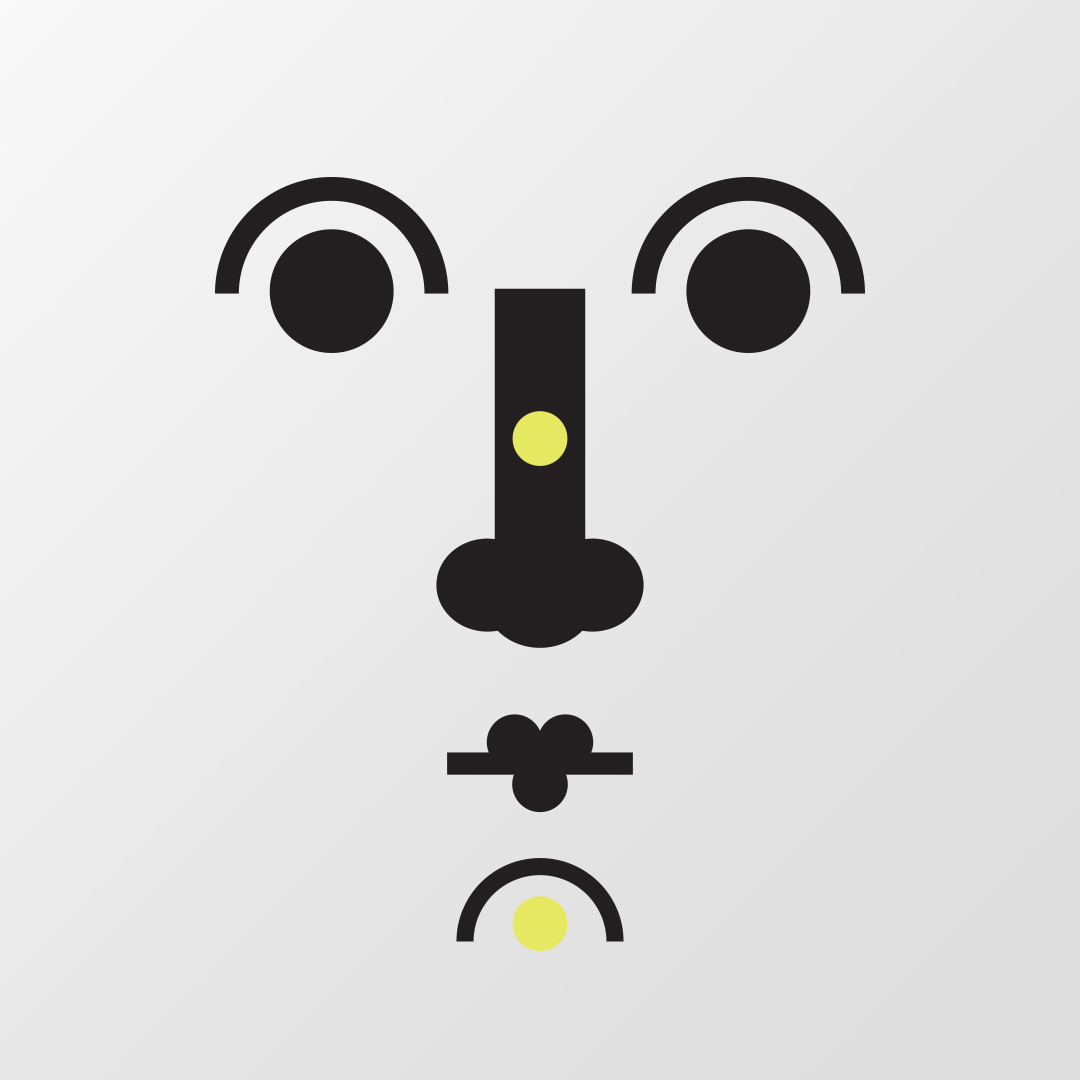 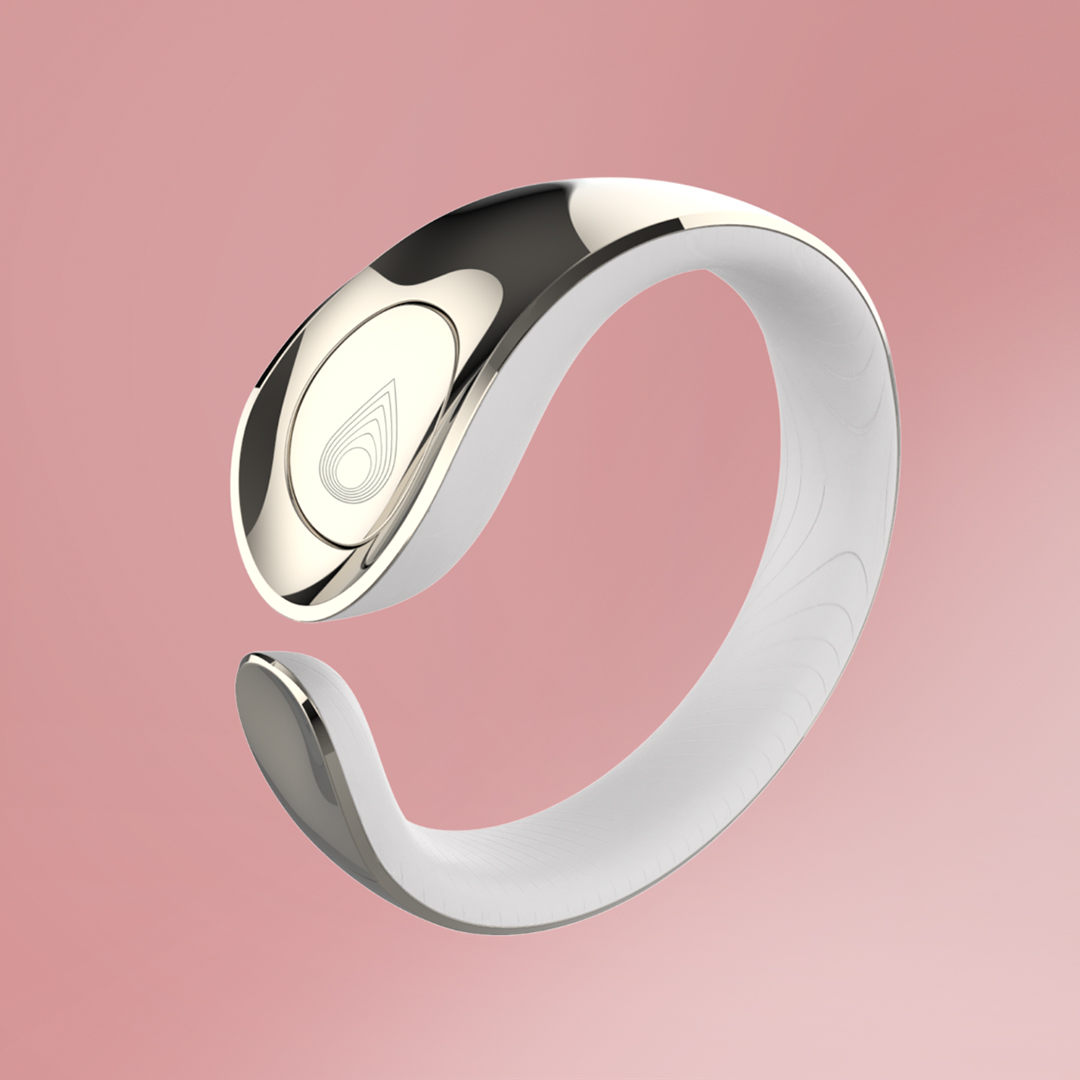 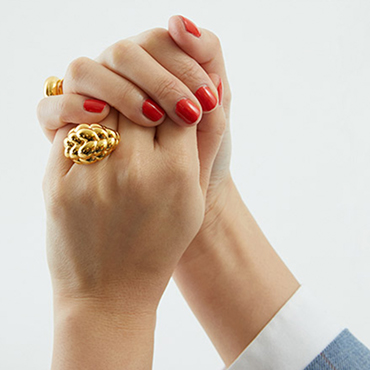 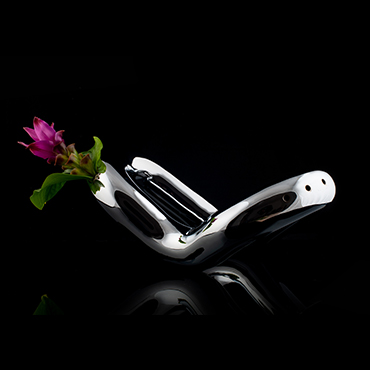 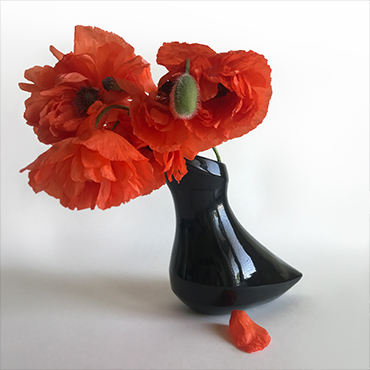 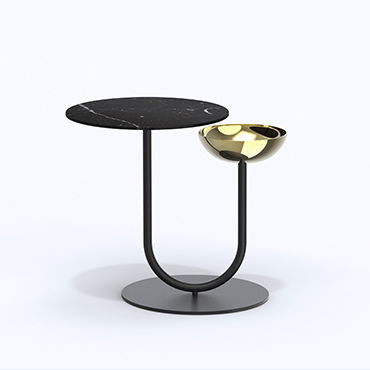 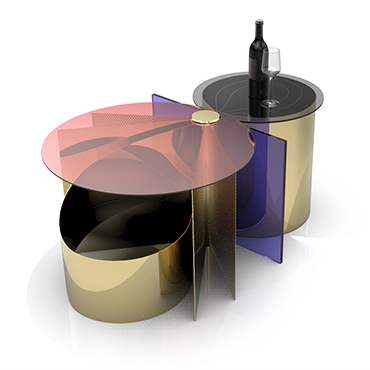